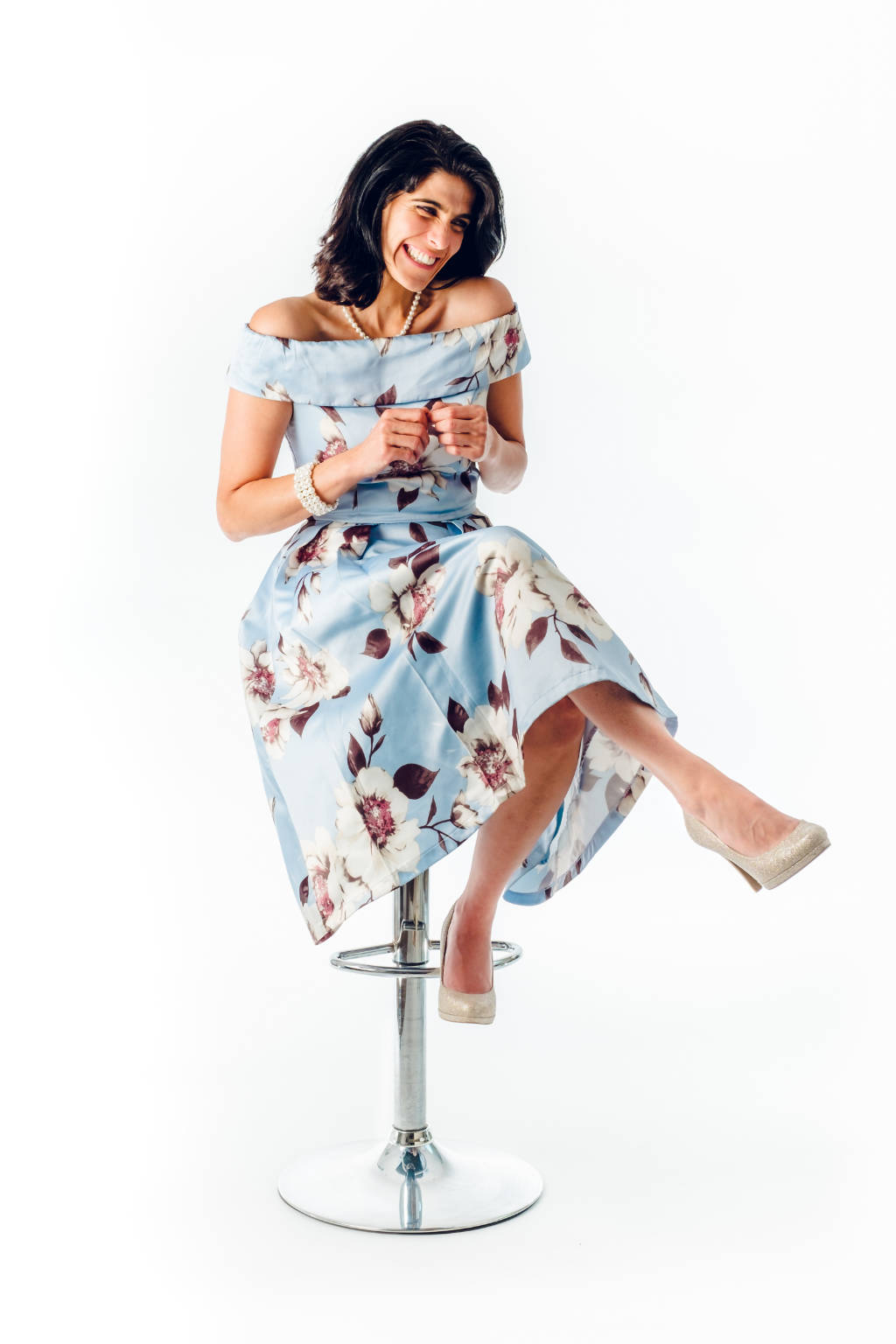 Sara Dowling is a jazz singer who is deeply inspired by the repertoire of the classic American songbook, her most important influences are Sarah Vaughan and Betty Carter. And yet, as the clubs who have been booking her regularly in and over the past couple of years – Ronnie Scott’s, the 606 and the Cinnamon Club – have spotted, there really is something different, special and fresh about her. And that she makes audiences want to come back to hear her again. It is not her heritage, although that is unusual: she was born in Muscat / Oman with Jordanian and Irish parents. Nor is it her first career: as a professional cellist. So what is it? First, the fabulous fearlessness with which she approaches the act of singing. And the burning conviction, the irresistible communicative power and jaw-dropping musicality she brings to it. She trusts her voice and its range of timbre and her ability both to convey the emotion of very slow ballads - or to bring joy as she rip-roars and scats through faster songs. And above all she makes a wonderful connection both to the music and to the audience. As Guy Barker has said: “Her voice has all the qualities that you find in the great singers.

“Rarely does a jazz singer grace our scene with such breathtaking authenticity and natural flair. Dowling is this thing.”

Sara was voted best vocalist for the British Jazz Awards 2019 and often guests with the Ronnie Scott’s All Star Band. 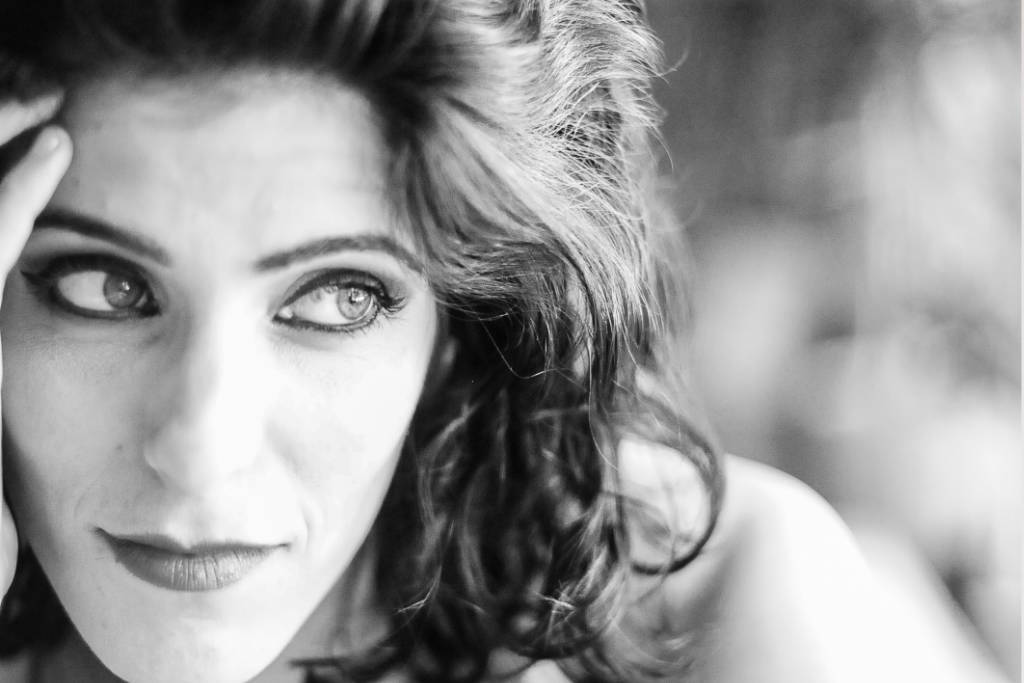 Dario Di Lecce moved to London in 2012 and quickly became one of London’s ‘most in demand’ bass players. Heavily influenced by his hard bop heroes such as Joe Henderson and Jackie McLean, he started his career playing with renowned musicians in Italy. He has performed in France, Holland, Slovenia, Germany, Czech Republic and the United States, sharing the stage with jazz masters such as George Garzone, Eric Ineke and Roberto Gatto to name a few. He is in constant demand as a sideman and has played for artists such as Grant Stewart, Michael Kanan, Steve Fishwick and Stacey Kent.

Steve Brown is one of the most recognisable and popular jazz drummers in the UK and has been in constant demand as a subtle and swinging accompanist ever since the late 1990’s when he moved from Manchester to London.